Sādhus (from Sanskrit साधु sādhu, "having achieved his goal, good man, holy man") in India, renounce society to devote themselves to the goal of their Hindu life, which is moksha, liberation from illusion (māyā), the cessation of the cycle of rebirths, and dissolution into the divine. They cut all ties with their families and own nothing or very little. Among them, the Naga Baba or Naga Sadhu form the most extreme and ascetic group, whose members are considered to be the highest dignitaries of Brahmanity, because of this extreme asceticism (Naga means in Hindi "mountain", "snake", "jewel", "precious stone" or "exemplar". They are the first body of yogis who can ritually enter the sacred river during the Khumb Mela.

As a sign of absolute non-possession and complete mastery of their bodies through Yoga, they often dispense with all clothing and live naked, covered in ash which gives their skin a white appearance. The nudity associated with yoga then becomes the sign of identity of the Naga Sadhu.

If you would like to buy a set of three, or the full set of 9 photos, please contact us. 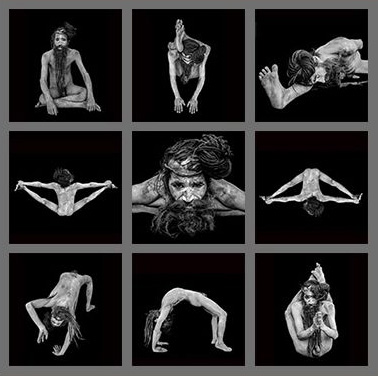 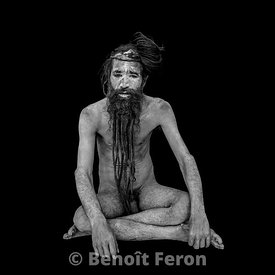 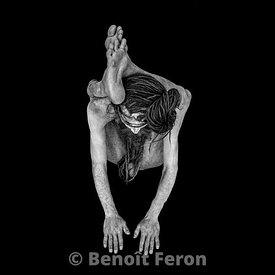 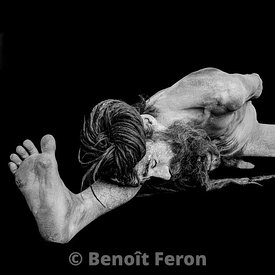 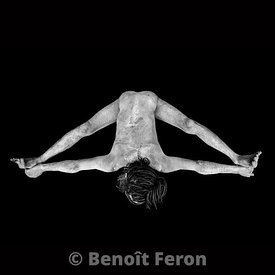 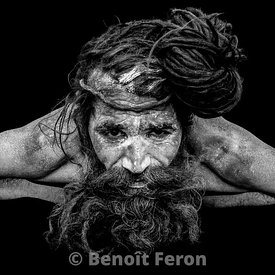 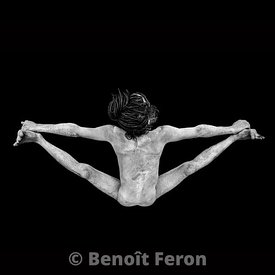 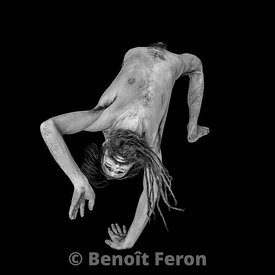 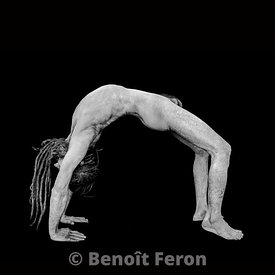 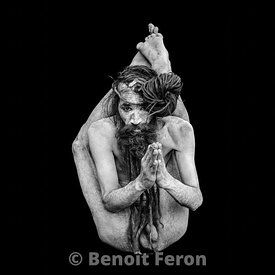